We have been very busy in the last months, and we have many new features that are now available. The highlights are the new Mobile Applications and the much improved Surfaces Scheduler, but there is something new for everyone, and this should help you save even more time using our system. 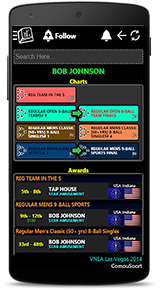 We now have applications for Android, Windows Phone and iOS.  The application allows you to follow players and teams and to receive push notifications when they win or lose, when they have a new opponent or a scheduled match, or when a bracket is made public.  You can also add custom text to these notifications.

This is just the beginning, we have many new features planned in the future.

New Features for the Players :

New Features for the Tournament Managers

We have a new Kiosk application that replaces the old batch files.  The new Kiosk prevents the players from doing anything on the computer and requires a password to close it.  It also runs an embedded web browser, so it is not affected by any toolbars or malware that is installed on your browser.

You need to select the current event when you start it, so you don't need to download it again for a different event.

Fill up Brackets and Round-Robins 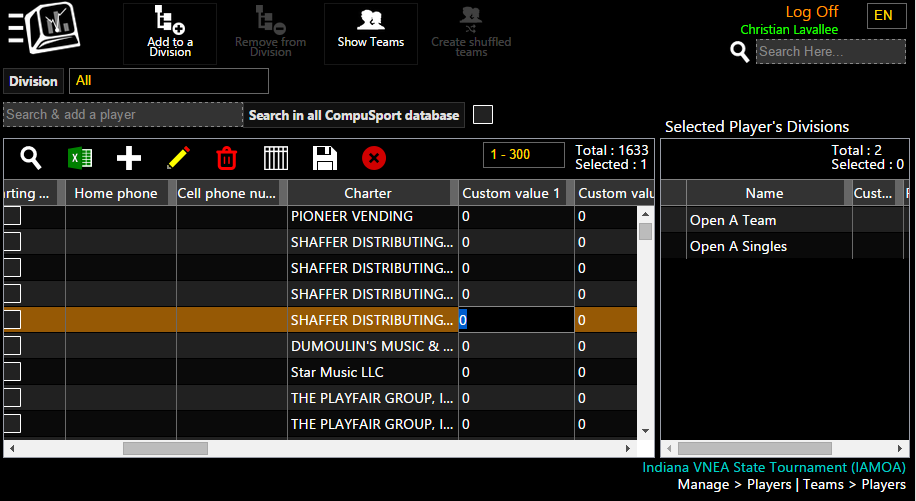 In Players and Teams pages, you can now edit the custom values directly in the grid, without having to open the edit dialog for each opponent.  Also, all checkboxes in these 2 pages are not applied live anymore, you need to save to apply.  This can prevent accidental clicks.

This feature is coming to all grids in the near future.

Stay tuned for many other improvements coming up in the next few months!
on April 09, 2015